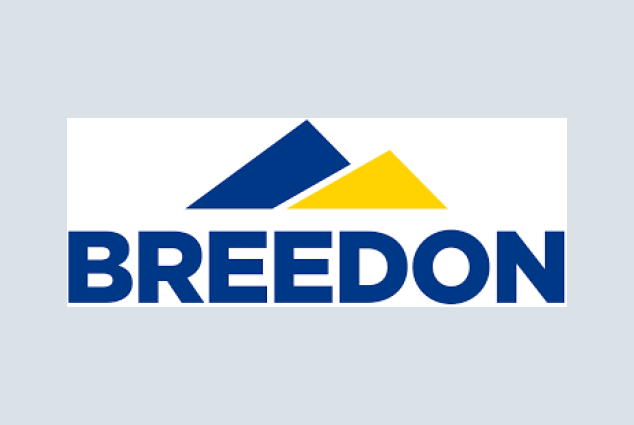 Further to the announcement made on 10 September 2020, Breedon is pleased to announce that it has agreed the disposal of certain assets to Tillicoultry Quarries Limited for £12.2  million on a cash and debt free basis.

The 14 sites to be divested include 10 ready-mixed concrete plants and an asphalt plant and associated aggregates depot in England, and two quarries and a cement terminal in Scotland. The earnings of the assets being disposed of are not material to the Breedon Group.

Breedon is divesting these assets at the direction of the Competition and Markets Authority (“CMA”) in order to address the CMA’s concerns that Breedon’s purchase of certain assets from Cemex Investments Limited (“CEMEX UK”) gives rise to a realistic prospect of a substantial lessening of competition in certain areas. Completion of the disposal is subject to final confirmation by the CMA, following a public consultation inviting interested parties to
submit their views, that it will accept the undertakings offered by Breedon in lieu of a Phase 2 reference and the approval of Tillicoultry Quarries Limited as a purchaser for the assets.

The CMA intends shortly to launch the public consultation. The Company expects to be in a position to complete the disposal before the year end. Following completion of this disposal, the Group will integrate the remaining former CEMEX UK assets into its existing operations and implement its plans for performance improvement to deliver value from the acquisition.

Commenting on today's announcement Pat Ward, Breedon's Group Chief Executive, said:"We are very pleased with the outcome of this process and believe it is in the interests of all stakeholders.

“It allows Breedon to realise fair value for the assets disposed of which, together with the people employed in them, will be in good hands under new ownership of Tillicoultry Quarries.”