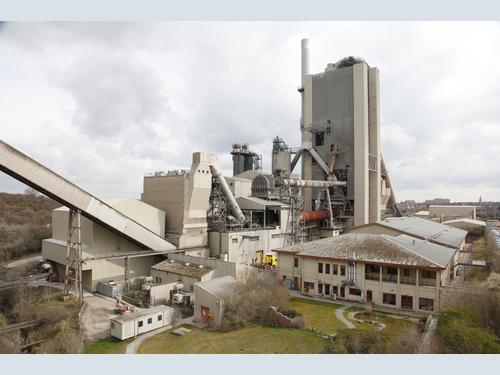 CEMEX has announced that it is investing US$25 million in a new system to replace fossil fuels at its Rugby cement plant in the United Kingdom (“UK”), as part of its “Future in Action” program to achieve carbon neutrality.

The new system, which incorporates the use of green hydrogen in the production process, is expected to be fully operational in June 2021. Once completed, it will have the capability to operate at 100% with alternative fuels.

This important investment is designed to reduce the site’s consumption of fossil fuels. CEMEX is one of the largest contributors to the circular economy and a leader in using alternative fuels with over 60% use across its European operations, significantly higher than the industry average. In the UK, CEMEX also obtains 100% of its electricity from renewable sources.

The project, which is part of a US$100 million investment program in the UK that has contributed towards reducing CO2 emissions from European operations by 35% from 1990 levels, 10 years ahead of its global business target, is instrumental towards reaching its commitment of at least 55% CO2 reduction in European operations by 2030, in line with the European Commission´s aspiration for all its member states.

“We believe that this very significant investment in this upgraded facility supports CEMEX’s position to minimise the use of fossil fuels for both environmental and economic reasons. It will enable the Rugby plant to consistently operate with up to 100% alternative fuels, which will contribute to our climate action targets,” said Sergio Menendez, President of CEMEX Europe, Middle East, Africa & Asia.