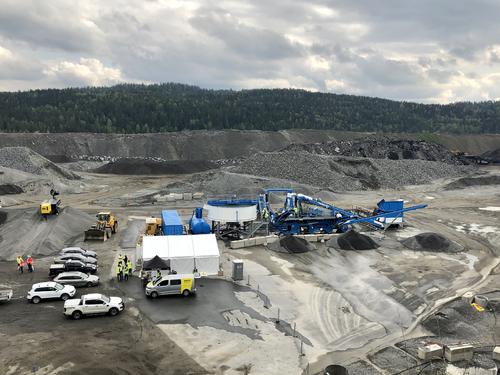 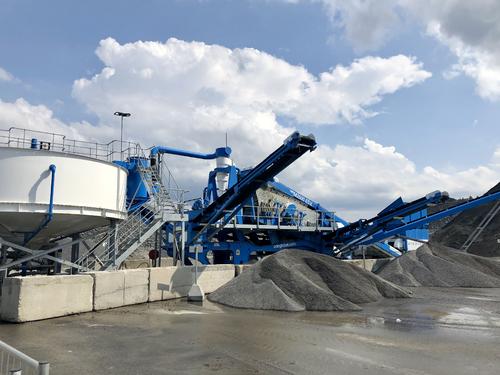 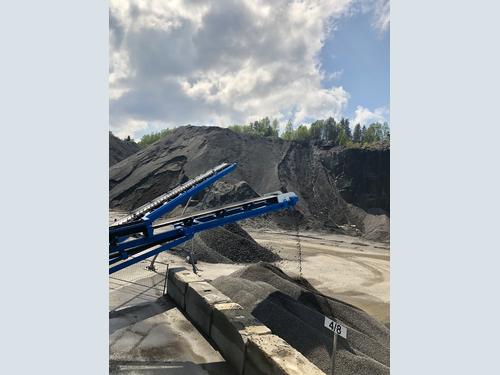 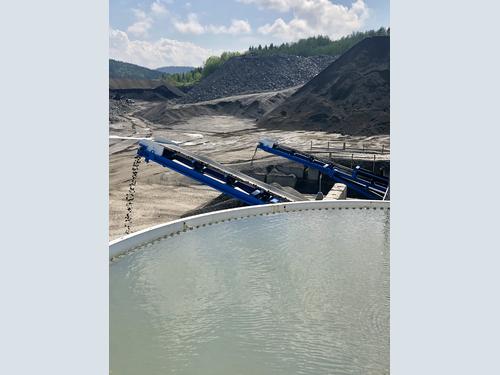 Family-owned business Feiring Bruk, which operates primarily in eastern Norway where it has 10 sites extracting and producing crushed stone, gravel and asphalt, has announced an 88 per cent reduction in fines as a result of their wet processing plant commissioned with CDE.

The company announced the success of the project at a recent open day event, organised in partnership with the leading wet processing equipment manufacturer.

As well as its multiple sites in the east of the country, Feiring Bruk works across Norway for clients using mobile crushing and screening plants. Modularity and mobility are at the core of equipment designed by CDE and this was an important factor for Feiring Bruk whose operations rely on portability.

Having amassed fines stockpiles at Lørenskog quarry alone, Feiring Bruk was keen to identify a solution that would allow the material to be processed and valuable product recovered.

“We had a massive warehouse filled with material we had been unable to exploit, and which previously would have been deposited,” explains Trygve Ollendorff, CEO at Feiring AS. “With our new facility we extract washed out particles of zero size and can recover a range of new products our previous system was unable to process.”

The washing plant at Feiring Bruk’s Lørenskog quarry has been operational since 2016. It comprises an M2500 E5X mobile washing plant with integrated hopper, feed conveyor and P3-75 Infinity Screen and EvoWash sand washing plant. For water processing there is an AquaCycle thickener with automatic dosing station, AquaStore water storage tank and a secure control station.

“After a series of analyses, we have determined that our system washes out 88 per cent of the fines,” he said. “Before washing, the material contains 65kg of fines per tonne, whereas the washed product has just 8kg of fines per tonne. In fraction 0–20, they have measured 6.5 per cent fines before washing. After washing, the fines content is reduced to 0.75 per cent.”

Eunan Kelly, Regional Manager– Northern Europe, at CDE, said: “A common problem for sand and aggregate processors is finding an outlet for the large volumes of 0-20 produced. Using its new CDE washing plant, designed using the CDE co-creation approach which sees engineers work closely with the customer throughout the design and commissioning process, Feiring Bruk is able to make use of a very large proportion of the excess product.”

CDE systems are designed to recirculate up to 90 per cent of water used, helping to reduce the volume of fresh top-up water required. In addition to the water conserved within the system, the Feiring Bruk plant has been placed on a sloped asphalt surface which allows water to flow into the water basin which has been created to act as a reservoir, creating almost a closed system.

Products extracted using the new washing plant are attracting the attention of new and prospective customers in Norway for their improved grading accuracy.

The uses for the washed material include asphalt and concrete production, cable sand and paving stones.