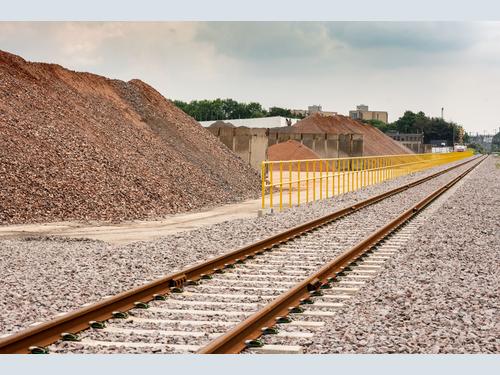 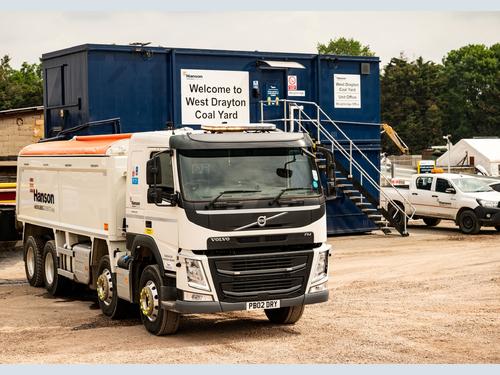 Hanson has opened a new aggregates rail depot in West Drayton to supply customers in west London as well as key infrastructure projects.

The move is part of the company’s strategy to improve its network of rail-connected depots and will reduce vehicle movements and associated CO2 emissions as the material was historically transported by road from Oxfordshire and east London to meet customer needs.

The aggregates will be supplied from Hanson’s Whatley and Tytherington quarries in the south west and the depot is expected to handle around 250,000 tonnes of material a year, rising to approximately 400,000 tonnes within the next three years.

James Whitelaw, Hanson Aggregates managing director, said: “We are delighted to announce a further expansion of our UK rail depot network with the opening of our facility at West Drayton Coal Yard.

“It is part of our commitment to optimise logistics and minimise road haulage between depots and our customers.”

West Drayton is the second rail depot Hanson has opened this year, with one at Tuebrook, near Liverpool, welcoming its first delivery of material in early March. The trains into West Drayton will be operated by Freightliner.