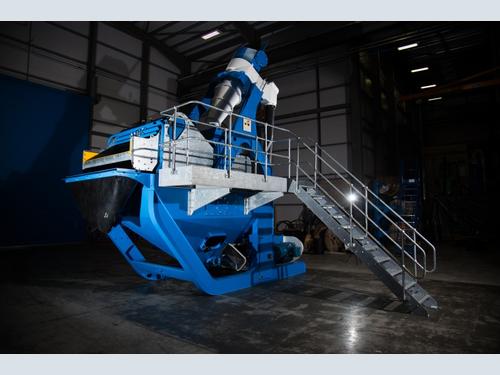 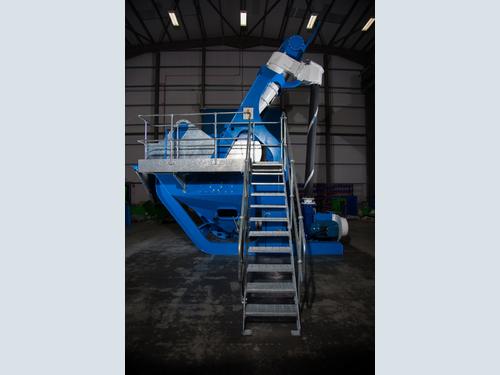 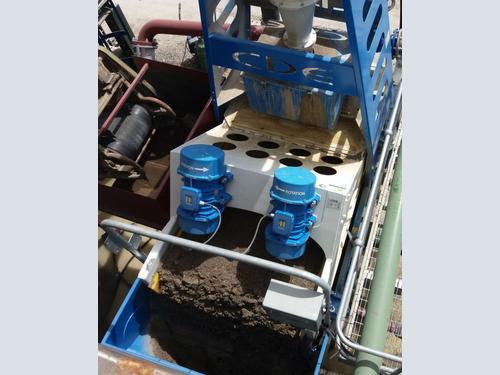 Prior to switching to a CDE solution, Kies- und Quetschwerk Oberbrunn GmbH was using a bucket wheel and fines recovery cyclone. However, the company was dealing with issues that prevented it from maximising its operations. These included the need for continuous maintenance for the - too numerous - moving parts of its existing installation as well as the latter’s limited capacity which restricted production to a maximum of 35 tonnes per hour if quality and consistency of the final product were to be ensured.

Already interested in the modular concept offered by CDE, Kies- und Quetschwerk Oberbrunn GmbH’s Managing Director Manfred Kirschler started a discussion with the CDE team based in Germany. Mr Kirschler recalls: “When we initially met with CDE, we were ready for a radical upgrade of our operations. We needed a wet processing plant that could easily adapt to the existing plant and that would be efficient, reliable and economical.

“Crucially, we were aware that we were not realising the maximum performance of the entire processing plant. We wanted a plant that was able to process a lot more sand than the current 40,000 tonnes per year.”

Kies- und Quetschwerk Oberbrunn GmbH’s objective was to double its concrete sand production to be delivered in its totality to a concrete batching plant located next to the sand washing plant.

Christoph Aubel, Business Development Executive for CDE in Germany, adds: “From the first conversation with Mr Kirschler and the visit to the site, it was obvious that a lot could be done to improve the site’s operations as well as its levels of production.”

”To satisfy the requirement for a plant that would adapt to the constraints of the site’s geography, the modular concept as well as the tailor-made design of the CDE equipment meant that an ideal solution for the client could be found without having to make compromises.

“Hard wearing and conceived for ease of maintenance, with the EvoWash there are no moving parts to deal with any more. The new EvoWash at Kies processes 200 tonnes of limestone raw feed per hour with 35% of 0-4mm sand. Concrete fractions of 4-8mm, 8-16mm, 16-32mm and 32/X are processed with the rest of the plant.”

Manfred Kirschler says: “We are delighted with our new CDE modular sand washing system. It is economical, requires a minimal amount of civils and provides consistent high-quality sand in any quantities. Sand quality stays extremely high and consistent throughout the process, with a sand ready to be processed by the concrete batching plant straight from the belt.”

As is the case for every plant CDE designs and deploys anywhere in the world, the Proman system kicked in as soon as the order was placed. ProMan entails the allocation of a Project Manager as the single point of contact for the client. Supported by a Project Team that covers all aspects of the work, the Project Manager accompanies the client from the conception of their bespoke washing installation to its commissioning, with responsibility to deliver the highest level of quality within agreed timeframes and costs. With the added bonus of fully transparent and straight-forward communications, the development, building and commissioning process becomes seamless.

Christoph Aubel concludes: “It has been a pleasure to work on the improvement of Kies- und Quetschwerk Oberbrunn GmbH’s concrete sand operations. Thanks to the introduction of a CDE EvoWash sand washing plant, concrete sand production at the Kies site has now become highly efficient in terms of quality, quantity and consistency.”

Visit CDE at Steinexpo from 30 August to 2 September at stand P235.