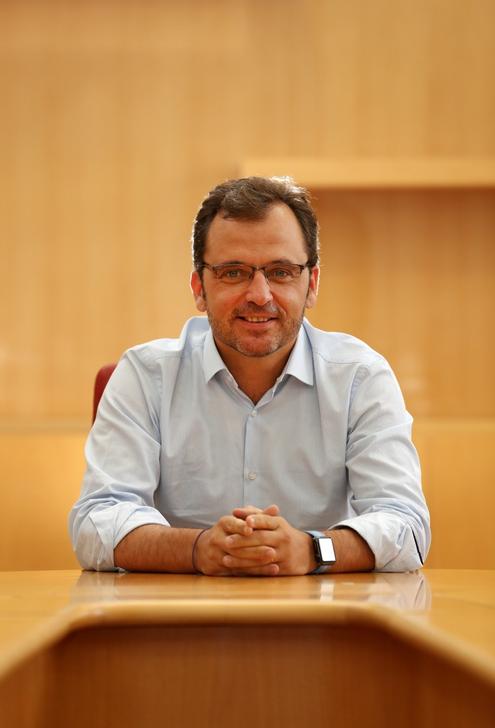 Andre has worked for CEMEX France for a total of 12 years with senior roles in Strategic Planning and the Readymix business. Prior to joining CEMEX, Andre worked for Lafarge in the US and France and five years at Pricewaterhouse Coopers.

Besides his role as Country President, CEMEX France Andre was a board member and then President of the Unicem Association France, the National Union of Quarrying and Building Materials Industries representing 2700 companies and over 1 million employees. The three year term as President finished in June 2017.

“I am looking forward to working with my new UK colleagues, with safety as my number one priority, in conjunction with growing the business and helping to build a Greater Britain.”