North West Recycling - a waste management brand for the future 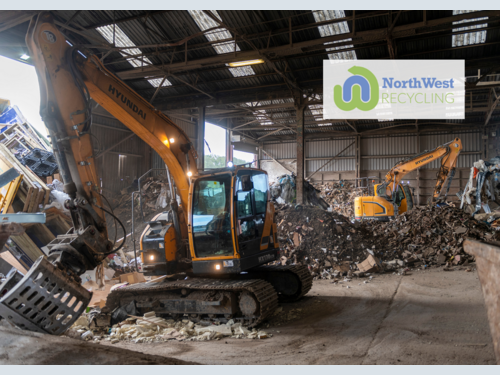 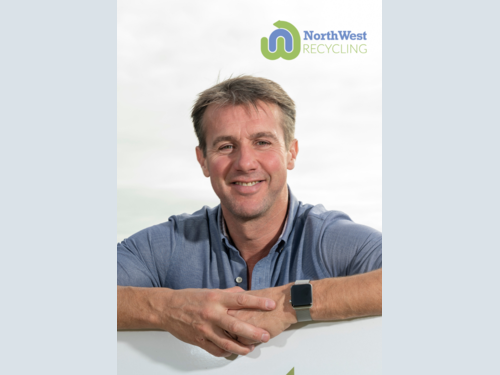 A family-owned business from Cumbria has undertaken a major rebrand and announced ambitious plans that will make them a driving force in the region’s efforts to combat Co2 emissions and recycle waste.

Founded in 1995, Brampton Skip Hire was originally established as a domestic skip hire business. While this remains a core part of the business, the operation has grown rapidly and evolved into Cumbria’s largest and most innovative environmental waste management company.

The plant could help make a "substantial contribution to reducing greenhouse gas emissions", said John Stevenson, Conservative MP for Carlisle. He added: “This is fantastic news to see such a substantial investment potentially coming to Carlisle and Cumbria.''

Better reflecting the scale of the business, the ambitious growth plans in place and its greener approach to managing Cumbria’s waste, the decision has been made to gradually phase out the former Brampton Skip Hire brand and introduce the new name, North West Recycling, over the coming months.

Part of these plans, alongside the new Solid Recovered Fuel (SRF) production facility, will be to add a further 60 jobs into the local community. These new jobs will join the 100 strong team currently employed from across the region.

Collaboration is key to North West Recycling’s pioneering approach to managing waste as sustainably as possible. The team already work with leading industry practitioners enabling it to adopt new processes as recycling technologies develop. Their new partnership with Waste Knot Energy, with whom they are building the SRF plant, represents the next logical step in creating an end-to-end greener solution to Cumbria’s waste.

Rick Allan, founder and owner of North West Recycling, commented: ''We are really excited at the prospect of being able to play such a major part in helping Cumbria reduce its carbon footprint. When the business moved into waste management in 1995, it was done with the clear vision of dealing with the non-recyclable element of waste in Cumbria. The decision to rebrand and our partnership with Waste Knot Energy form the next chapter in what we are doing to improve innovation in waste management, reduce Cumbria’s landfill burden and protect the local environment. With the £40m inward investment and the job creation locally, we are incredibly proud to be from the local community and to be Cumbrians handling the region’s waste.''