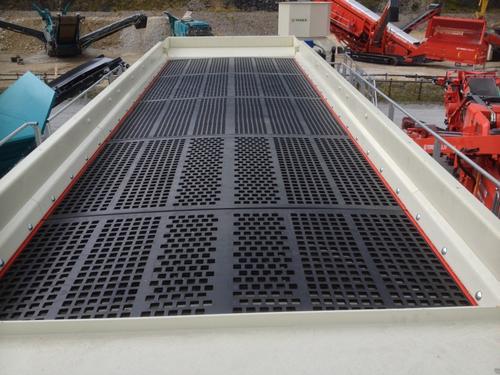 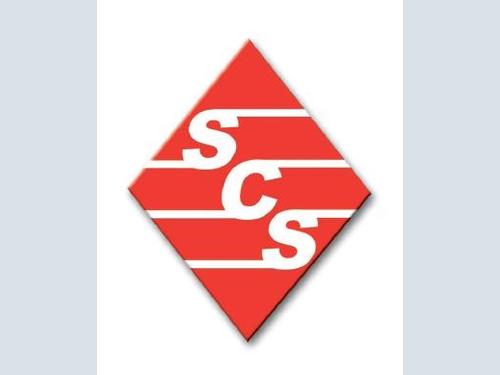 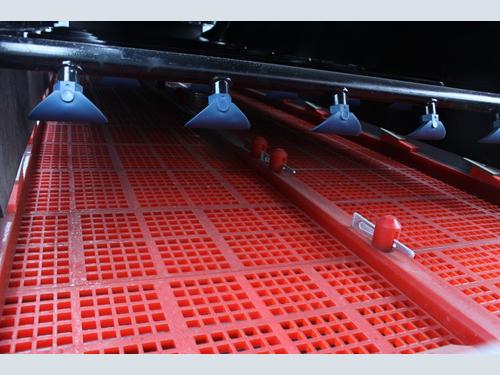 Screening Consultancy and Supplies (SCS) has been now been supporting the industry for 25 years, and has become one of the most well respected companies within its field with its devotion to customers and unparalleled service.

As one of the leading suppliers of synthetic screen media in the UK, SCS can design, manufacture and supply tailor made full installations or just replacement spares for existing installations.

SCS in early 2015 made the move to larger premises in Rugby to better serve its customers. The new building in Rugby is the hub of the SCS operations along with its main production and stocking facility for all its rubber products lines and scrapers. This new space allows SCS to hold larger stocks to improve the speed to market of its products and allows the ability to bring larger equipment into its factory to be worked on.

So at Hillhead 2016 what will SCS be displaying, it market leading synthetic screen media and lining solutions. On display will be three of the most widespread polyurethane modular systems, the standard SCS pin and wedge system which is simple, versatile and low maintenance, the 85 system with its knock on modules is very popular for its flat deck design and lastly Polystep which is the oldest systems on the market, which was prevalent in the market in and around the late 90’s and early 00’s.

SCS also has on display a variety of rubber screen media this includes one of its single largest product lines the rubber tensionable screen cloth which is still one of the most versatile types of screen media as it can be easily retro fitted on wire decks with no need for alterations and is still arguably the cheapest cost per ton screening media on the market. There will also be Extraflex tensionable screen cloths that are used to solve issues with dry screening such as pegging and blinding hence their increased popularity year on year. Lastly there will be rubber covered perforated plates that are bespokely designed and manufactured to cope with the most arduous of applications.

The SCS primary polyurethane head scraper was original designed by the founder of SCS over 20 years ago to have a simplistic design, be low cost, easily installed and maintained. Although there are now many copies on the market this scraper it is still one of the most popular scrapers in the UK and Ireland testament to its longevity! Along with this SCS will also show its tungsten carbide tipped secondary scraper again favoured for its simplicity, easy installation and maintenance.

Also on display will be various forms of SCS lining solutions. Primarily on display will be steel backed rubber and polyurethane wear liners but also pure rubber liners will be demonstrated to show their versatility. On the stand will be information on polyethylene linings (low friction liner) which are used in chutes and hoppers where materials have a tendency to stick or bridge, these have increased in usefulness due to the introduction of dust into more concrete products.

So this just some of the products we have on display so we hope that you come and see us and all our technical based sales staff will be on hand to help with any enquires you may have and at the same time we hope you enjoy some homemade food and drink with us.