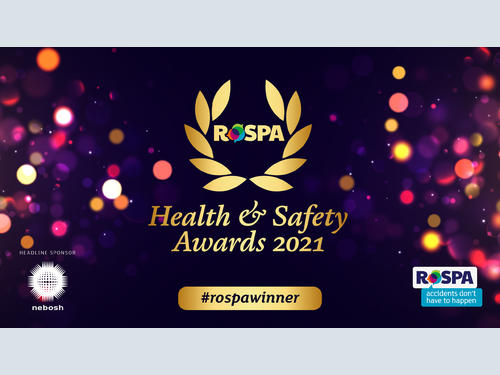 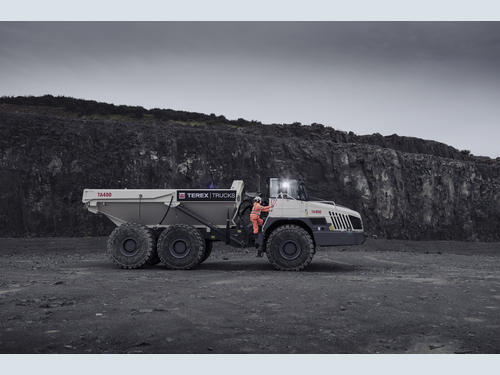 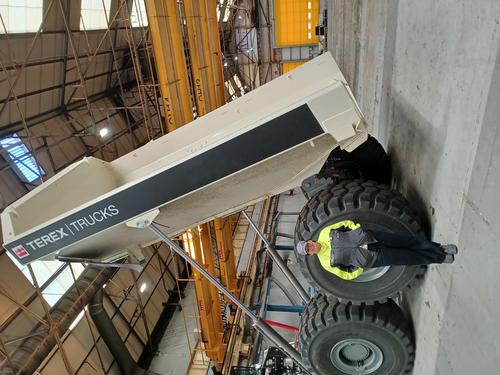 Terex Trucks, based in Motherwell, Scotland, is celebrating after landing an internationally recognised award for demonstrating high health and safety standards...

Terex Trucks works hard to ensure its staff, customers and contractors get home safely to their families at the end of every working day. After four consecutive years of securing the Silver Award, Terex Trucks has received a RoSPA Gold Health and Safety Award 2021, despite it being a particularly challenging year with many changes in health and safety.

Organisations receiving a RoSPA Award are recognised as being world-leaders in health and safety practice. Every year, nearly 2,000 entrants vie to achieve the highest possible accolade in what is the UK’s longest-running H&S industry awards.

Karen Anne Duffy, HSE & sustainability manager at Terex Trucks, says: “We have always taken health and safety very seriously at Terex Trucks and the events of 2020 reinforced the need to safeguard our employees’ health, safety and mental health – whether they were working on site or from home or were on furlough. We increased communications throughout 2020 and made use of social media to keep everyone involved, up to date and engaged, as well as letting team members know what to expect when returning to the site.”

“We are thrilled to be recognised with a gold award from RoSPA, our fifth consecutive award,” Karen Anne continues. “It’s a testament to the support and involvement of the whole team and the genuine care that they have for each other. Health, safety and mental health will always be a priority for us as a heavy manufacturing business and with the support and understanding of our management team, our working environment remains a safe place.”

Julia Small, RoSPA’s achievements director, says: “The RoSPA Awards scheme is the longest-running of its kind in the UK, but it receives entries from organisations across the globe, making it one of the most sought-after achievement awards for health and safety worldwide.”

“RoSPA is very proud of the achievements of its entrants, and with this award we recognise the best of the best, those organisations that have gone the extra mile, raising the bar for the delivery of safety in the workplace,” Julia continues. “Currently, around seven million people are directly impacted by the RoSPA Awards, but the scheme’s global influence is even wider – with nearly 2000 organisations from 46 countries represented this year.”

Staff from Terex Trucks will be presented with their award during a virtual ceremony in September.