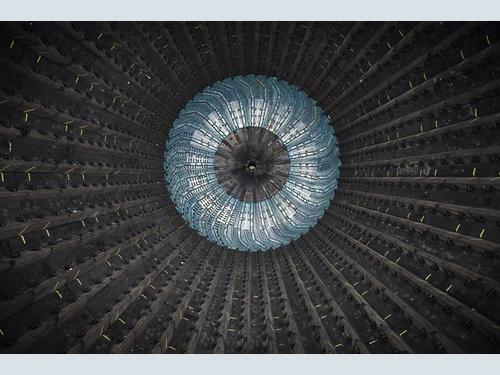 With a combined value of approximately EUR 24 million, the three orders have been booked for Metso’s Q1/2020 (Tominsky) and Q4/2019 (Mikheevsky) orders received. First shipments started already in March 2020. Metso’s deliveries will cover almost one year’s worth of mill lining needs as part of a RCC’s large-scale mill lining project that it is now bringing successfully to completion.

“We are proud to be part of the construction projects of Russian Copper Company by providing reliable supplies of equipment and spare parts for their plants. We managed to meet the tight delivery schedule required to ensure the smooth operation of RCC's production facilities,” says Alexey Muzychkin, Metso Senior Vice President in Russia and CIS. “We look forward to continuing the long partnership that we have with RCC.”

“Russian Copper Company implements the best available technologies at its operations, as well as installs equipment from the world’s leading manufacturers. For this reason, Metso is our longtime reliable partner in implementing the most ambitious projects”, says Vsevolod Levin, President of RCC. “This ensures superior operational performance of our enterprises, as well as the safety of technological processes for human health and environment.”

The Russian Copper Company (RCC) was founded in 2004 and it is now one of the biggest copper producers in Russia. RCC is a vertically integrated holding with operational assets in Chelyabinsk Region, Sverdlovsk Region, Orenburg Region, Novgorod Region, Khabarovsk Region and Kazakhstan. RCC manages eight mining enterprises, a hydrometallurgical plant, three metallurgical plants, and a trading company. Together, they cover the complete production cycle, from mining and processing to production and sales. RCC produces copper concentrate, copper cathodes and copper rods, as well as zinc concentrate, refined gold, and refined silver. RCC's production facilities are able to produce 220,000 tons of copper cathodes and 235,000 tons of copper rods per year.