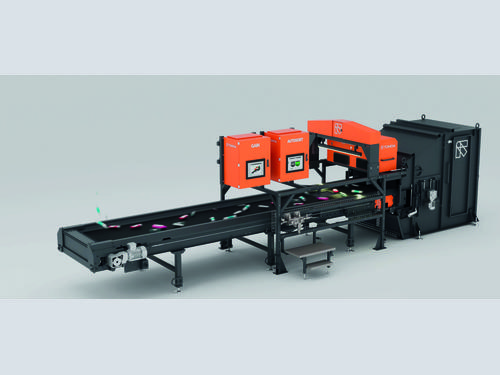 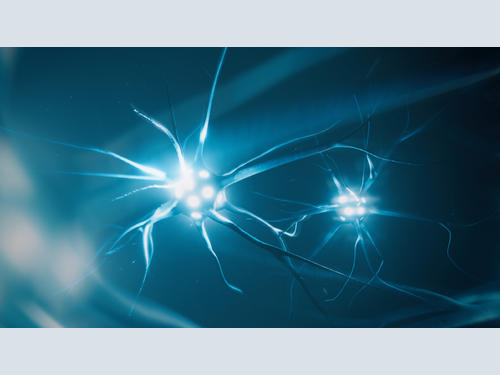 Using sensor data to classify objects – and without compromising the throughput speed of the AUTOSORT – GAIN facilitates the sorting of objects which previously couldn’t be separated to the required high purity levels.

Brian Gist, Head of TOMRA Sorting UK, comments: “By introducing deep learning to our sorting technologies, TOMRA is adding further sophistication and effectiveness to our market-leading AUTOSORT sorting machines. The GAIN technology will also help sorting machines adapt to new waste streams, which will be increasingly important as we move towards a circular economy.”

Deep learning, as a method of artificial intelligence (AI), enables computers to imitate human learning. Humans make associations between what they have seen previously and what they are seeing now to identify various objects or materials. Machines are taught to do the same, but much faster. TOMRA machines have deployed artificial intelligence since the early days of sorting, but the technology has continually evolved and now GAIN technology takes it to a new level with algorithms from the field of deep learning.

Whereas in classical machine learning, an expert provides the algorithm with only the most useful data it requires to enable it to separate different materials, in deep learning, the algorithm can be trained using the raw data (e.g. thousands of images) to identify material that needs to be separated during the sorting process. By mimicking the activity of large numbers of layers of neurons in the human brain, it can be trained to undertake complex tasks such as detecting and classifying objects.  During machine training, GAIN learns how to connect the artificial neurons to classify objects.

The first version of TOMRA’s GAIN technology has been specifically developed to target and remove PE silicon sealant cartridges from a polyethylene (PE) stream by using camera information. These cartridges have to be separated and removed from the PE stream in order to ensure the highest purity levels.  This sorting task has, until now, not been possible because TOMRA’s AUTOSORT units had difficulties in distinguishing the cartridges from the rest of the target PE material. Instead, this task is currently performed by humans at hand-picking stations at the end of the sorting line. However, the latest deep-learning techniques in TOMRA’s GAIN technology can be used to detect silicon cartridges with an accuracy close to or even higher than that of hand pickers.

Using deep learning algorithms to detect common forms of silicon cartridges, even deformed or partly destroyed ones, GAIN can also detect smaller double-cartridges which are mainly used for two-component adhesives, as well as deformed or partly destroyed cartridges. As the machines use air jets to separate materials, they can even sort clusters of cartridges, a task that even the fastest-picking robot arms available on the market today would struggle to achieve.

The technology has been trained for this task using thousands of images. With two stages in a sequence, GAIN achieves an overall ejection rate of 99% of the silicon sealant cartridges. In the first stage, the material is separated into non-PE, including PE-silicon cartridges and PE. The PE material is then made even cleaner during the second stage.

Brian Gist adds: “There is certainly a lot of interest in how deep learning algorithms could be used to improve operational performance and to provide solutions for certain sorting tasks which have, to date, relied on manual sorting because humans’ pattern recognition has historically been better than that of machines.  There are many UK MRFs where mundane and dirty sorting tasks are still undertaken manually by hand pickers. These tasks could instead be undertaken much more efficiently by sensor-based sorting machines which incorporate deep learning algorithms. Moreover, there are tasks where the pattern recognition of a human can solve the task, but the objects’ size and the number of objects is too high to be removed manually in an efficient way. In the future, these tasks are very likely to be solved by machines based on deep learning algorithms.”