Fox Aggregates invest in a new AggReclaim System and a FinesReclaim system supplied by Molson Washing. 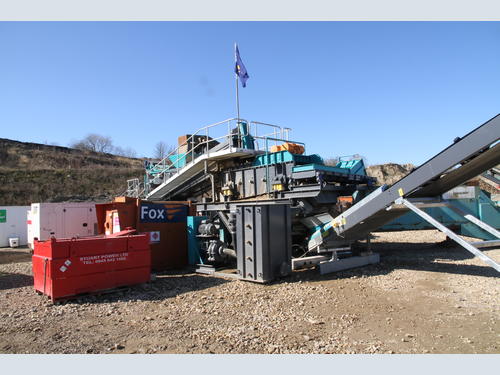 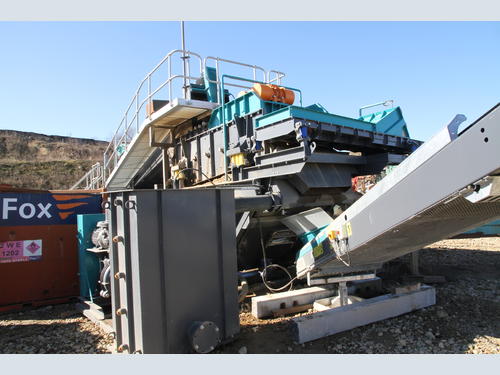 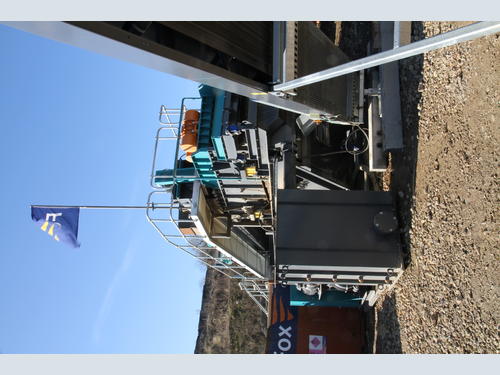 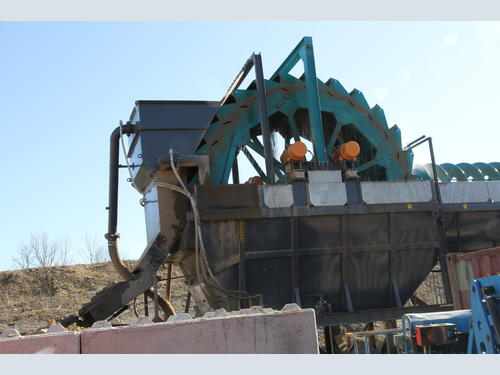 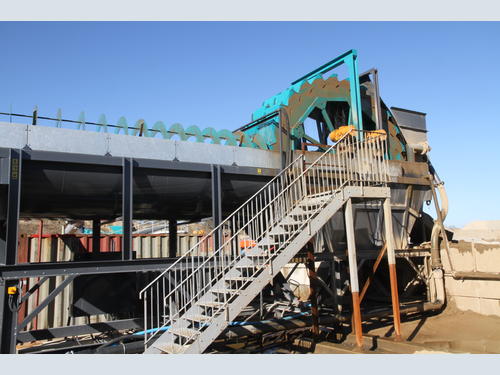 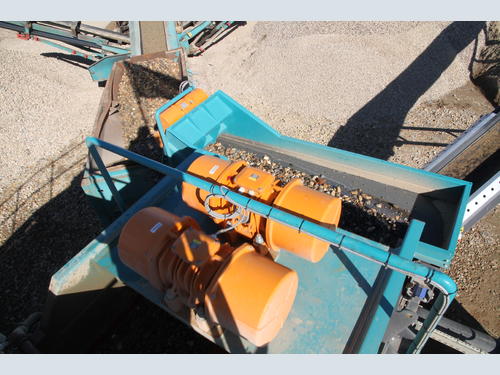 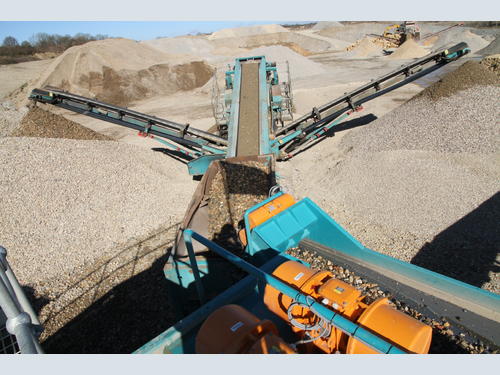 Lincolnshire based PJ Fox Aggregates are suppliers of recycled aggregates throughout Lincolnshire and Nottinghamshire.

Currently the company are processing material at the disused Kirton Quarry, Kirton in Lindsey. Redundant for many years, latterly this site has been used as a landfill and contains vast amounts of waste material (C&D and muck away) which have been tipped over a period of time.

With a solution needed to process and produce saleable products an introduction by Molson Washing to the new AggReclaim system left them with no hesitation to invest in this innovative system which has increased and supplemented the production of sand and gravel for Fox Aggregates.

John Dunne - MD of Molson Washing, takes up the story, “Traditionally wash plants pump sand to cyclones which require significant amounts of water to pump sand to keep it moving through the pipes.

“The AggReclaim System we have brought to the market hasn’t got a separate ‘stand-alone’ sand system because it is incorporated within the specially designed and patented screen box. Where we are moving material, we are putting in an ‘all-in’ feed ranging from -50 to 0, with anything that floats being scraped out backwards at the rear of the machine. Everything else then moves forward in water; with the water, sand, and silt moved forward mechanically by the 8-metre-long scrubber with the very heavy-duty paddles producing an aggressive attrition.

“With all the material hitting the top screen, the -50/+4mm stone is cleaned and taken off and graded into a 3-way split of 40/20/10mm. What goes through the screen is the water and all the sand and silt onto the bottom deck which is configured as an uphill dewatering screen. This is fitted with a 0.3mm mesh which allows 90% of the sand to be captured on the screen with the water flowing backwards. However, the underflow from that screen still contains 300/150/75µm therefore this is all pumped back onto the top of the bed of sand, or into a small cyclone cluster, resulting in a concrete specification sand and clean stone with the silt going back to the pond.”

John, continued, “We have also designed a super fines cluster of cyclones that we can fit for clients doing remediation work who desire a cut down to 30/40µm. It occupies a small footprint, and it is easy to install, taking around 2 days and should not require specific planning as it is classed as a flotation unit. It is a remarkably simple method of producing saleable in-specification sand and washed aggregate. The entire system relies on the finite settings and a specific of resonance within the screen box together with other special settings throughout the system.”

Increased processing ability:
Although the AggReclaim is processing waste material for Fox Aggregates it will also produce the same results whether it is scalpings, crushed dust, soil washing or anything that has sand and gravel in it, or stone and fines. Currently the end products are a sand and 20/40mm clean aggregate

FinesReclaim System:
Molson Washing have also supplied a FinesReclaim system which works alongside theAggReclaim. This machine removes all the effluent after the stone and the sand have been taken out.

This is a simple silt system at the end of the processing system which acts as a thickener with the addition of flocculant and with the aid of a vibrating bucket which brings water to the surface.

It a quite simple but effective machine with a screw moving all the sludge slowly to the bucket wheel which processes 12-13t/hr of silt.

Clarified water exits the back of the FinesReclaim into two settlement tanks in case of any overflow then the clarified water is pumped back to the main tank where it is pumped around the main system again.

“The water that comes through the filter bed material is recovered back into the system. It is a quite simple method of recovering silt without going to the expense of a centrifuge or a press.”

Developed in house at Molson Washing this is an ideal solution for the Fox Aggregates operation which allows total recovery of materials with 95% of water reused.

It is also a very versatile machine that can also be used as a sand recovery unit on a marine wharf processing at 150t/hr.