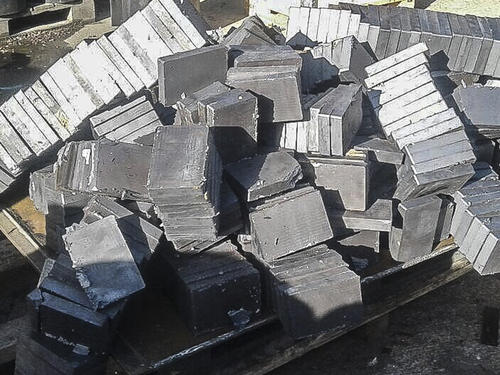 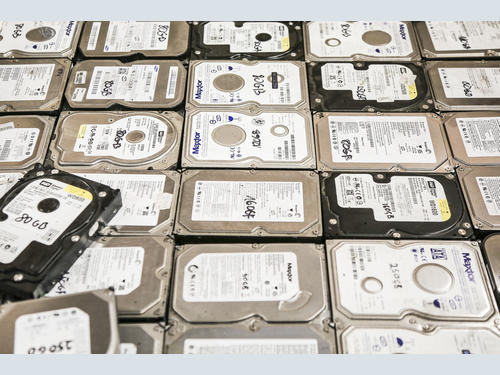 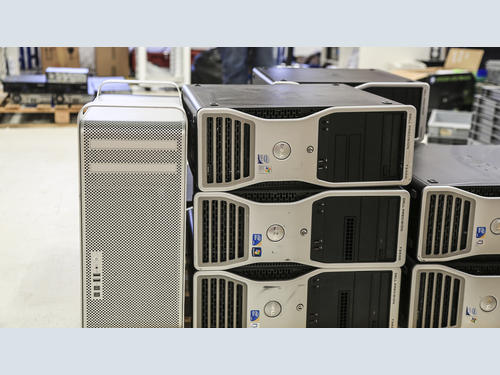 The launch of the European Union (EU)-funded SUSMAGPRO project took place in Germany in June 2019.  The four-year project focuses on the sustainable recovery, re-processing, and reuse of rare-earth magnets.  With global expertise on magnets and magnetic assemblies, Bunting is one of several project partners.

Bunting is one of the world’s leading designers and manufacturers of magnets, magnetic assemblies, and magnetisers.

“Rare-earth magnets are a key component in many frequently used items of equipment,” explained Chris Riley, the Group Magnetics Engineer of Bunting’s European operation.  “With limited resources, developing effective methods to reclaim and then recycle or reuse the magnets is increasingly important.”

The SUSMAGPRO (full title: Sustainable Recovery, Reprocessing and Reuse of Rare-Earth Magnets in a Circular Economy) project was granted funding from Horizon 2020 programme of the European Commission (grant agreement no. 821114) and consists of 19 project partners and one associated partner from nine European countries.

Rare-earth magnets are widely used in many high-tech industries including electronics, automotive, aerospace, e-mobility, wind power generation, and consumer goods.  The vast majority of rare-earth reserves are located in China and between 2,000 and 3,000 tonnes of rare-earth-elements (REE) are imported into Europe annually.  Presently, less than 1% of the imported REE are recycled.

The overall objective of the SUSMAGPRO project is to develop and demonstrate four novel pilot-plant solutions for the clean and sustainable recycling of permanent magnets at Technology Readiness Levels (TRLs) 6–7 (technology or system prototype demonstrated in relevant / operational environment).  This enables the remanufacturing of secondary REE material into new magnetic products.  In the second half of the project, a travelling roadshow will display these new products.  Such novel activities will take place over the whole value chain, and solutions created will enable Europe to gain a better foothold in the worldwide renewable energy systems (RES) device markets, enabling the future of zero-carbon mobility and energy.

Bunting’s role in the project is to market the recycled magnets or magnetic material produced during the recycling process.  For several decades, Bunting has designed and supplied magnets and magnetic assemblies and the team will draw upon that experience to maximise the potential for the secondary REE, in whatever form.  The Bunting team is working closely with several organisations including the University of Birmingham, who have developed a process of recovering Neodymium powder from scrap hard disk drives.